All You Need to Know About Immigration Bonds.

What Are Immigration Bail Bonds?

Unlike regular bail bonds, which are required by the Texas legal system in order to release someone who is awaiting a court hearing, immigration bail bonds are required when someone of questionable legal immigration status is arrested and detained by the federal US Immigration and Customs Enforcement (ICE).

After their arrest and processing, ICE requires the detainee to come up with one of two types of immigration bail bonds before they can be released:

An illegal immigrant who has been detained by ICE may be eligible for a delivery bond based on the determination of ICE or an immigration judge. The detainee must receive an arrest warrant and a notice of custody conditions from ICE to be released on a delivery bond. The purpose of the delivery bond is to ensure that the detainee shows up to all immigration hearings, and allows the person to spend time with family, as well as consult with an immigration lawyer leading up to a court hearing.

In some cases, detainees are given the option to voluntarily leave the country at their own expense by a specified time period. The departure bond–if paid in full to ICE–is refundable once the person has left the country, but will be forfeited if the person fails to leave.

How to Pay for an Immigration Bond

Arrests and jail time always take an emotional and financial toll on the detainee and their family. Unfortunately, immigration bail bonds come at an even higher cost.

The simplest option, and the least affordable to most families, is to pay the full amount of the bond upfront. The money gets refunded after the detainee attends all of their scheduled court hearings. This is a great option for those who can afford it, but since these bonds can run into the tens of thousands of dollars, few can. 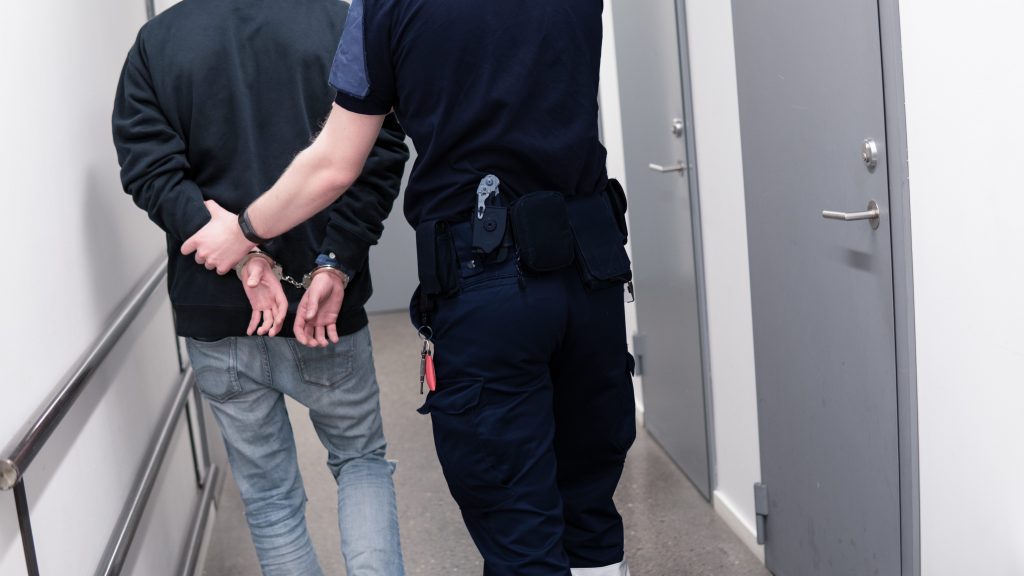 Most detainees opt to work with an immigration bail bond company to obtain a surety bond. The cost is typically 20% upfront, which the bond company keeps as payment. Then they promise to cover the remainder of the bond if the detainee does not show up to their hearings.

At ABC Bail Bonds, we specialize in immigration bail bonds. We have a good working relationship with ICE and the courts and attorneys in Houston, and we know how to get you or a loved one out of custody and back home fast. If you qualify for an immigration bail bond, make ABC your first call!

Who Qualifies for an Immigration Bail Bond?

Whether a detainee has the option to bond out is strictly up to the discretion of ICE and immigration courts. There are several criteria the detainee must meet before ICE will even consider them for a bond.

If you want a same-day release for yourself or a loved one, make ABC your first call. We have been reuniting families in the Houston area for years, and we know how to navigate the ins and outs of immigration bail bonds. Hablamos Español. Our multilingual bond agents are available 24 hours a day to answer any questions you have about the process. We look forward to serving you. 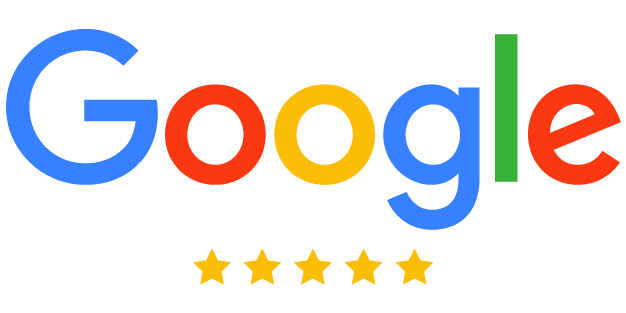