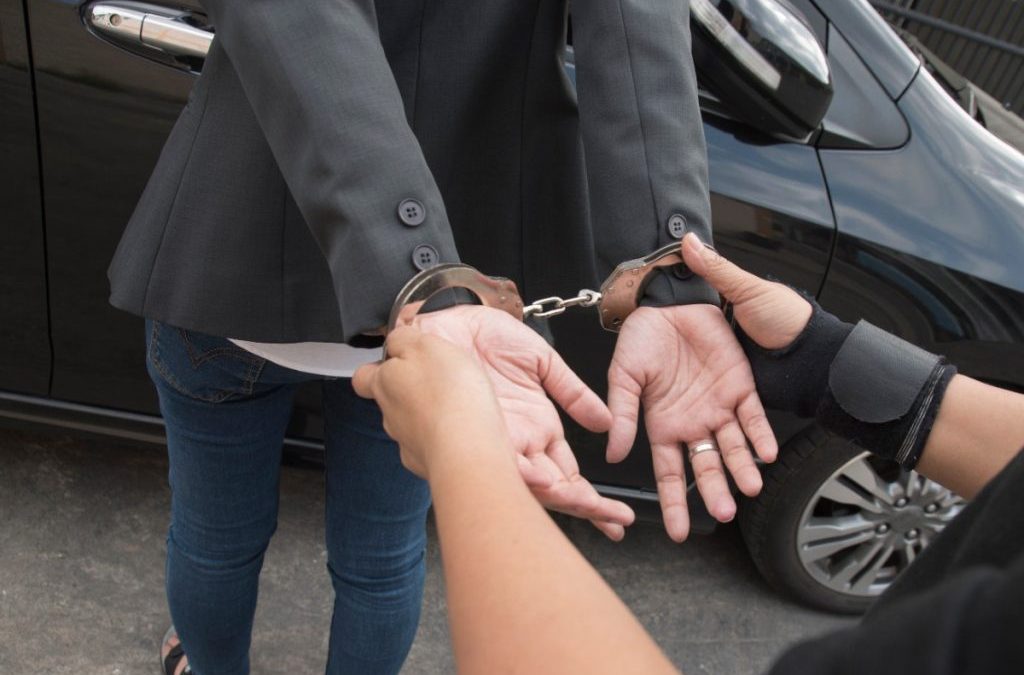 When someone is arrested, they may be allowed to post bail. Either a bail schedule will be posted at their jail, or the defendant will face a judge during an arraignment who will let them know if they qualify for bail. The bail process can be confusing, and as a result, there are many misconceptions surrounding it. We are here to address 6 common bail myths and to shed light on what is actually true.

Bail Can Only Be Paid with Cash

Although this is true if you are posting bail on your own upfront, you don’t always need cash to bail out. If you work with a bail bond agency, they usually take a variety of payment methods and even collaterals. Each company has different rules and guidelines, so make sure you do your research to find the one that works best for you.

You only need to pay the full bail amount if you wish to post bail on your own. If that’s the case, the court demands the full bail amount and all in cash. However, if you hire a bail bond company, then you only need to pay the company a small percentage of the bail amount, usually 10%, to secure a bail bond. From there, a bondsman will post the entire bail amount for you. As long as you follow the bail rules and show up to your court dates, then you won’t owe anything else. However, if you fail to comply, you will owe the entire bail amount plus additional fees.

This is one of the saddest of the 6 common bail myths going around. Bail bondsmen are believed to be crooks and unethical beings who just want to make a quick buck during people’s lowest times. But that is far from the truth. In order to run a bail bond agency, there are very strict requirements in place and mandatory parts, such as background testing, training requirements, and a state-issued license. The agencies and the bondsmen working in them operate with integrity and professionalism.

Your personal life may suffer if you have to wait in jail for your case to be resolved. Whether you are found guilty or not, being released on bail allows you to organize all of your affairs before your jail sentence starts. The period can be used to take care of work duties, prepare for possible detention, and prepare the documentation needed to support your case.

Although that does sound nice, bail bond agencies don’t do any negotiating for you. We don’t determine the bail amount, the judge does. Your attorney can try to negotiate your bail amount, but that’s about it.

There are additional expenses involved when a criminal skips a court date than just money. The court may issue a bench warrant for the defendant’s immediate arrest in addition to paying the full amount of the bail and a fee to the bail bond company. There are no second chances to leave custody after a bench warrant is issued.

Give ABC Bail Bonds a Call

Now that we have debunked the 6 common bail myths, you have a better understanding of how bail actually works. If you still have questions or if you or a loved one is stuck behind bars, don’t hesitate to call ABC Bail Bonds. We work around the clock to provide you with speedy bail bonds.