If you or a loved one are ever in need of a bail bond in Cypress, Texas, there is nothing to worry about—ABC Bail Bonds can get you out at any hour of the day or night. Our network makes it easy to locate and get in touch with a licensed agent, and at your request, will even come pick you up discreetly. Our agents are standing by 24 hours a day, 7 days a week to make sure no one stays in jail longer than they need to. Get them out of jail faster than any other Cypress bail bonds service with ABC Bail Bonds. 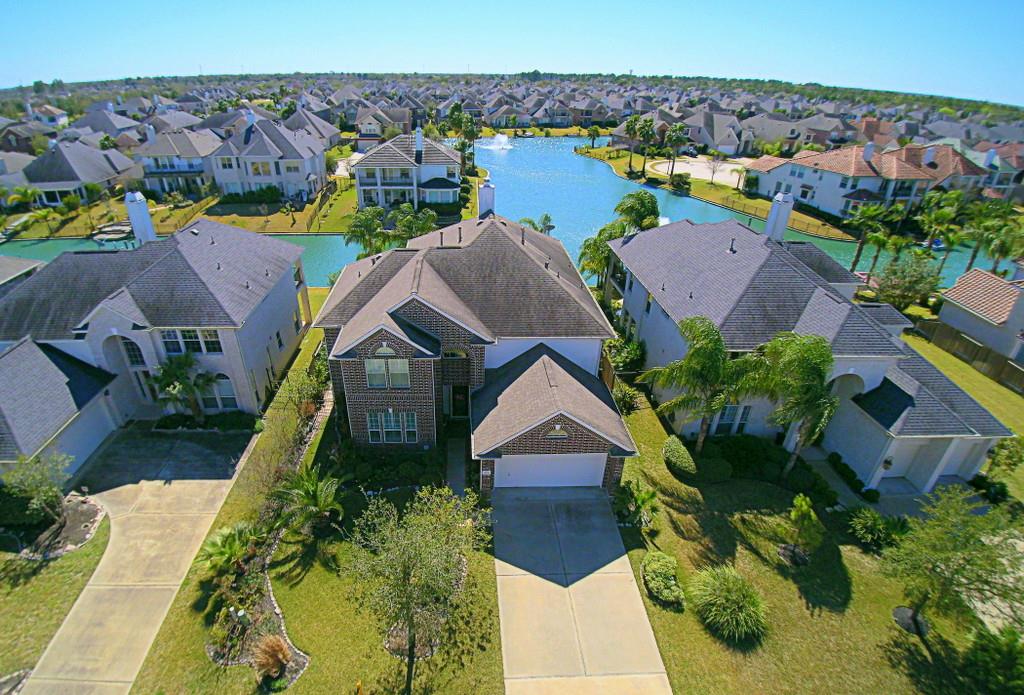 , Texas is a lovely suburban city located just northwest of Houston along highway 290. In the 1980s, Cypress was mostly rural. However, major commercial and residential development over the years transformed Cypress into one of Houston’s largest, most influential suburban areas. Cypress has an overall crime rate of 15 per 1,000 residents, making the crime rate here near average. However, compared to other communities of similar population size, the crime rate in Cypress is relatively lower than average. This means that for similarly-sized cities all across the United States, Cypress is actually safer than most! However, even the bustling suburbs of Cypress sees its fair share of crime; more specifically, property crimes. The most common property crimes in Cypress are theft and burglary, both of which we’ll break down—including the bail bonds—below.

Although Cypress shares Houston’s jails, it’s located close to the Harris County Juvenile Facility, as well as a Harris County Prison. If someone was arrested in Cypress, Texas, they can be found in Harris County Jail or one of Houston’s city jails. Here’s an extended list:

If, for some reason, you can’t find your inmate, look online using Harris County’s online search. There you can also find public criminal records, and other valuable information for anyone arrested in Cypress, Texas.

To find someone in jail arrested in Cypress, click here.

Use a Cypress Bail Bonds Service

ABC Bail Bonds of Cypress and Houston, Texas is the fastest-available bail bonds service available. Our bail bondsmen are available 24 hours a day, 7 days a week to act quickly and release anyone arrested in Cypress. We also offer free advice, consultations with no appointment required, and immediately get to work releasing your loved one. ABC Bail Bonds will even contact the Houston or Harris County Jail and pick them up for you.

To learn more about how our fast and easy bail bonds service will help you, give us a call or visit our office today. We’re conveniently located right across the street from the old courthouse in Houston and the Houston Central Jail. Our close proximity to Harris County and Houston City Jail are one of the things that make us the fastest, most reliable bail bonds service in Cypress.

Throughout Cypress, Texas, theft and burglary are by far the most commonly reported crimes. Theft is the act of stealing an object or item—whether from an individual or a business—without any direct contact with another person. Burglary is breaking into or illegally entering a machine, building, business, home, or vehicle without one-on-one contact with a victim. While a theft charge can be either a misdemeanor or felony, burglary charges are almost always felonies. Of course, this depends on what was broken into and who was involved.

If you know someone arrested in Cypress for theft, ABC Bail Bonds has the experience required to get them out of jail faster than any other bail bonds service. We’re affordable, easy, and fast—plus, our close proximity to Houston and Harris County Jail allows us to meet you at the jail sooner than anyone else can. Contact us today to learn more about how our fast Cypress bail bonds can help you.

While burglary in Cypress, Texas isn’t too common, it’s not too far below the national average. Other than breaking into a candy or soda machine, a burglary charge is likely a felony. If someone was arrested in Cypress for burglary, the jail they go to depends on the crime. People arrested for Burglary in Cypress could go to either a Houston city jail, county jail, or state jail.

To find someone in jail arrested for burglary in Cypress, click here.

Class A Misdemeanor Burglary: breaking into a coin-operated or vending machine. Bail Bond: $4,000. To bail someone out of jail, the jail needs $400.

State Jail Felony Burglary: illegally entering a building other than a home. Inmates arrested for state jail felony burglary may be at Kegans State Jail—or Kegans ISF—in Houston. Bail Bond: $10,000. To bail someone out of jail, the jail needs $1,000.

Second Degree Felony Burglary: illegally entering a home without the intent to commit a felony. Bail Bond: $10,000. To bail someone out of jail, the jail needs $1,000.

First Degree Felony Burglary: illegally entering a home with the intent to commit a felony. If even one member of the criminal party had this intent, everyone faces charges. Bail Bond: $10,000. To bail someone out of jail, the jail needs $1,000. Depending on the crime, however, the judge may refuse to post bond. Cypress judges don’t post a bond if the inmate is considered a risk to others.

The charge and sentence for DWI in Cypress depends on the criminal history of the intoxicated driver, who else was involved, and the total blood alcohol content. For the most part, they’re as follows:

If someone was arrested for DWI in Cypress, ABC Bail Bonds has exactly what you need to get them out faster than any other bail bonds service in the Cypress or Houston area. Call our office to see how we can help get your loved one out of jail in Cypress or Houston for a DWI charge—fast!

No bail bonds service acts faster than ABC Bail Bonds. If you or someone you know was arrested in Cypress, Texas, call us immediately. We’re open 24 hours a day, 7 days a week to make sure we can get you out of jail as soon as possible. In jail, your entire life is paused—absolutely detrimental to recovery efforts. ABC Bail Bonds of Cypress and Houston have decades of experience working with the Houston City Jail and Harris County Jail, and we can get anyone out in as little time as possible. Our office is located on 400 San Jacinto Street, right across the street from the old Houston courthouse and just down the street from Harris County Jail and City Jail.

We start working to bail you out of jail as soon as we get the call. We handle everything from contacting the jail to meeting them to pick them up. No other bail bonds service in Cypress, Texas acts faster than ABC Bail Bonds—let us show you.

WHY DO YOU NEED A BOND?

We’re all familiar with the term “bail,” and have either seen or read about various crimes where the culprit is released from jail via bail, or is arrested with a posted bond amount (which, depending on the nature of the crime, can be quite hefty). But what exactly is bail, and why are most defendants better off utilizing a bond? There are a plethora of reasons why, and many of them have to do with ensuring they keep their jobs, kids, homes, and loved ones.

Unfortunately, many individuals who are arrested and detained cannot afford bail–therefore they remain in jail, often resulting in lost jobs, homes, and even of children and pets. The consequences of not affording bail can be life-changing and virtually impossible to recover from, depending on the situation and the crime. Thankfully, bail bonds exist–and companies like ABC Bail Bonds, which is available 24 hours a day, 7 days a week, and approves all bonds–can guarantee a prompt release from jail, at any time of day or night, so those life-changing consequences do not have to happen to anyone.

We understand that bonds are usually large sums of money, which is not always readily available out of the defendant’s pocket; that is why we are ready to help pay what is needed in order for them to be released, so they can return to their lives–however, in order to utilize a bond, the defendant must show up to court and do what is legally expected of them. Once that has been , they are off the hook and can completely return to their normal lives.

ABC Bail Bonds of Houston has been doing just this for hundreds of thousands of people since 1950, and should you or anyone you know land in a holding cell, seek for one of Houston’s oldest, most established bail bonds services–we are just one phone call away.